Strijp-S, A Model for the North Quays?

Eindhoven may provide the answer for Waterford City North 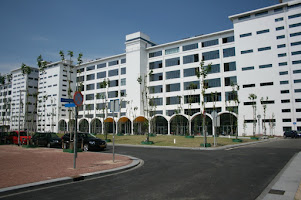 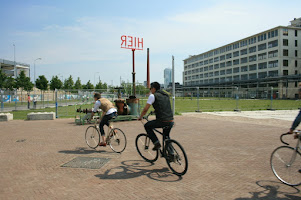 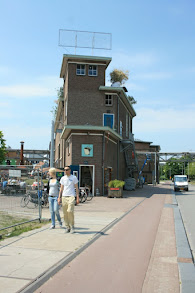 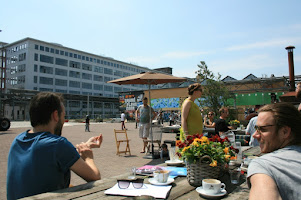 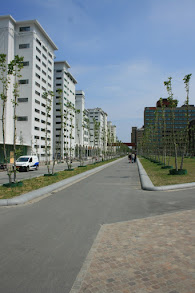 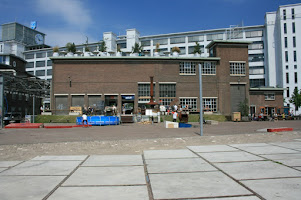 We need to  start the conversation.

The Economic collapse maybe have created an opportunity in Waterford and prevented the destruction of some important Heritage, .

There is an interesting Work In Progress in the City of Eindhoven in the Netherlands called Strijp-S, Strijp being the name of the district of the city where it is located. A largely residential area with its own center it could easily be compared to Ballybricken and the surrounding areas of inner city Waterford. Not as old as Ballybricken and more comparable in age to some of the older parts of say Grange in Waterford it nevertheless performs a similar function in the Grand Urban Scheme of Eindhoven. Eindhoven itself while not resembling Waterford in any instantly recognizable way, does share some similar attributes with Waterford. Like Waterford it is the fifth largest urban center in its respective country. It has a large number of students (approximately 20000) which give it a reputation as a student town.  Unlike Waterford it has lost much of its traditional architecture as a consequence of air raids during World War 2. Also like Waterford it has for many years been dominated by one particular industry. Waterford Crystal in the case of Waterford and Phillips in the case of Eindhoven. It is for this reason in particular that Eindhoven had fallen victim to both Luftwaffe and RAF bombing raids. Once Eindhoven had fallen in to enemy hands the Allies felt was necessary to prevent Phillips Electrical industrial facilities aiding the enemy war effort. When Eindhoven was liberated during Operation Market Garden then it was this time Germany’s turn to lay waste to the industrial City. As a consequence compared to most Dutch City’s and like Rotterdam most of Eindhoven architecturally speaking is post war in origin. The traditional “prettiness” that is often associated with Dutch and Belgian Cities like Brugge and Leiden does not exist in Eindhoven.

"The cynic will say its not possible but it clearly is.The Tall Ships festival and the Spraoi has show that even without the political clout Waterford can compete." 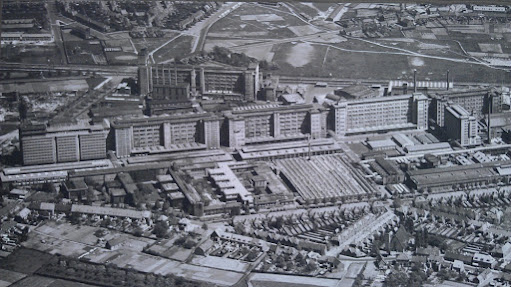 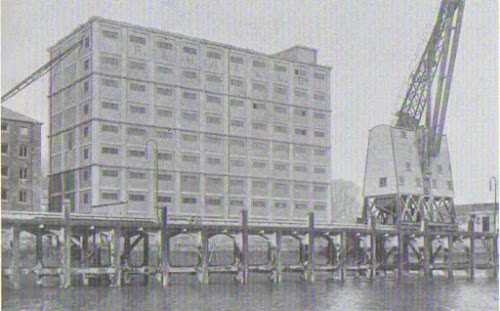 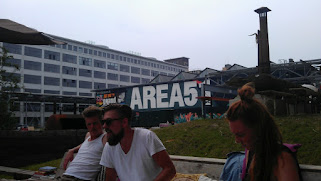 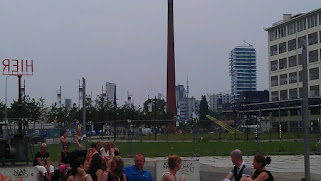 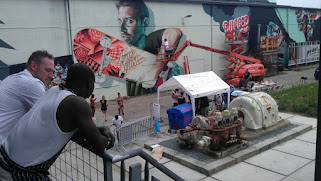 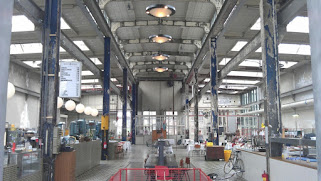